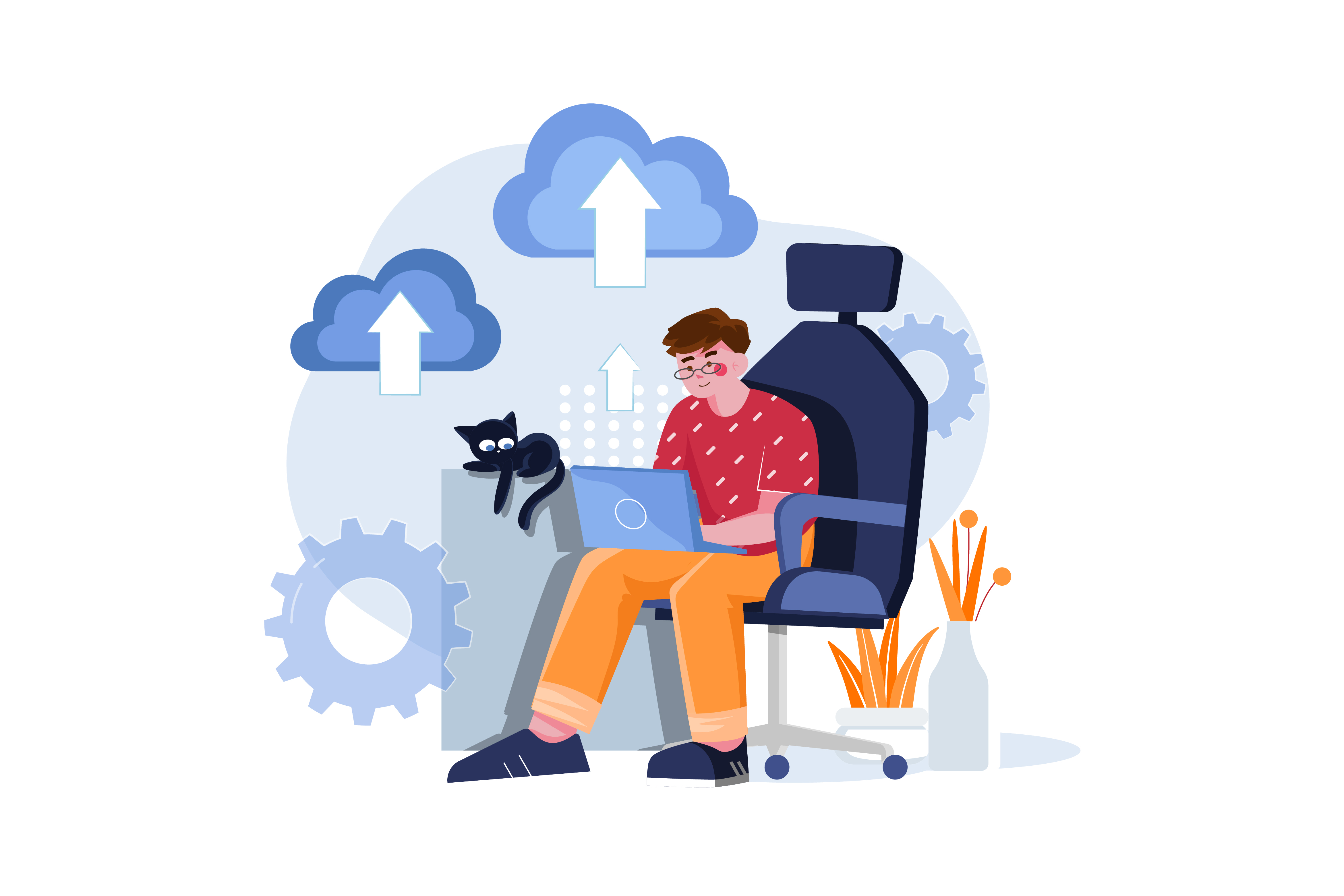 When Should I Move My PLM to the Cloud?

The overall concept of delivering computing resources through a global (web) network actually began in the 1960’s with the ideas of visionary JCR Licklider (see Intergalactic-computer-network with apologies to Al Gore).  Mr. Licklider’s idea was for everyone to be interconnected, accessing programs and data from any site, anywhere.   While not called cloud computing back then, the similarity to modern day definitions cannot be ignored.

In 1999, along came Salesforce.com who took the idea to market under the concept of delivering enterprises application via a simple website.  Enter Amazon, then Google, and well you get the picture, it's catching on.  Now cloud computing is split by types like cloud Infrastructure, Platform Service, Software Service and more.

Assuming you’re ready to tiptoe into the cloud for your PLM enterprise application, the next step is evaluating the level of PLM maturity.  Assess your environment and use the graph to find where it makes sense to jump over.  Consideration of cost and function will dictate timing.  Where does a SaaS application gain enough maturity to warrant the jump?  The answer is individualized and depends.   The set of feature/function needed must be understood, the roadmap of PLM SaaS must be understood (and believed).  A matrix of PLM maturity is one way to begin.  Itemize what you have and what you need out of your PLM, then measure it against the SaaS PLM offering.  Unfortunately, you may find that currently Cloud PLM may come up short in comparison to on premise PLM application - that is changing. 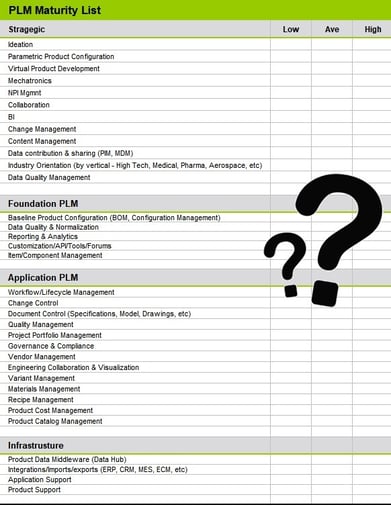 The future looks bright.  Even more compelling is that new functionality and interchangeability will be the investment of cloud, not necessarily on premise. The key will be the function crossover shown in the maturity curve below. 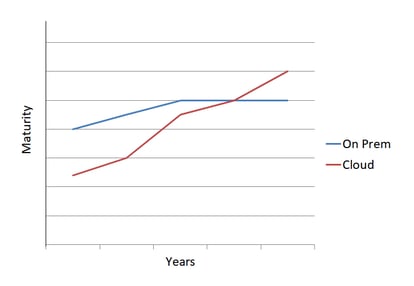 Acceptance of the Cloud – Public, Private or Hybrid

Generally, most businesses have begun using the cloud architecture in normal practice. One graphic recently published by Forbes show’s acceptance of the three generally accepted cloud architectures grouped by industry. 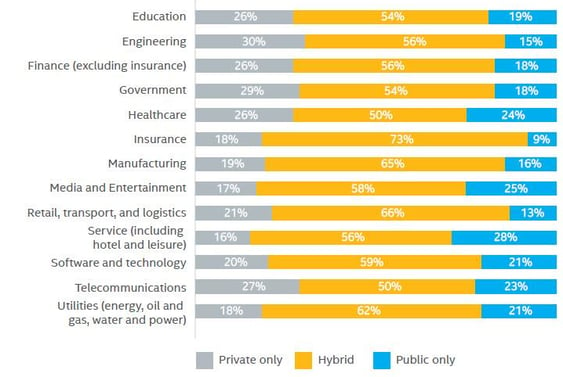 It becomes clear that hybrid will be the norm for some time to come.   As issues with cloud are addressed moving forward, enough to calm prospect fears, adoption will grow.  The move to cloud is the trend and like it or not, its coming or already here depending on your perspective, and will be the norm moving forward.  Questions remain:  The role IT plays is changing and costs as they move from CapEx to OpEx need to be better understood.  Security for most businesses is likely ahead of what they have in house.  Cloud governance continues to progress which could help improve alignment between IT and business units.

Your next step will be to build a roadmap with a trusted advisor.  This is where it gets exciting!  As you put "pen to paper" and construct your strategy, a clear picture begins to form that allows you see exactly the kinds of results you'll start to have.

Tags: Cloud, PLM
Back to Blog

Product Development and the Path to the Cloud

As companies buy more and more into trusting their applications to the cloud, it becomes imperative...
Read More

Times are quickly changing for businesses, products, consumers, and the solutions we manage them...
Read More